Pamela Anderson doesn't think the recent Baywatch flick lived up to the iconic TV show on which she starred. On Thursday, the 52-year-old actress appeared via Zoom on Watch What Happens Live With Andy Cohen, and revealed that she didn't care for the 2017 remake movie starring Zac Efron and Dwayne Johnson, despite having a cameo in it.

Anderson starred on the original Baywatch from 1992 to 1997 as C.J. Parker, a role that was played by Kelly Rohrbach in the 2017 movie.

"I didn't like it. Let's just keep the bad TV as bad TV. That's what's charming about it," she said. "Trying to make these movies that are television are just messing with it."

"Sixty-five million dollars could make a great movie. We made our shows for, like, $500,000," Anderson added. "We had the same explosions, the same scenes in the water. That was the fun part, being creative."

During the after-show, Anderson revealed that she's not in touch with anybody with whom she co-starred with on the series, which featured David Hasselhoff, Yasmine Bleeth and Carmen Electra.

"I'm not a social person. I like my kids. I like my close circle of friends," she explained after sharing that she hasn't spoken to Bleeth since their time on the show. "I don't really hang out with people. I prefer dogs... over most people."

Watch the video below for more on Anderson.

Pamela Anderson Says Sons Are 'Very Protective' of Her (Exclusive)

Pamela Anderson Responds to Accusations of Racism Over Halloween Costume 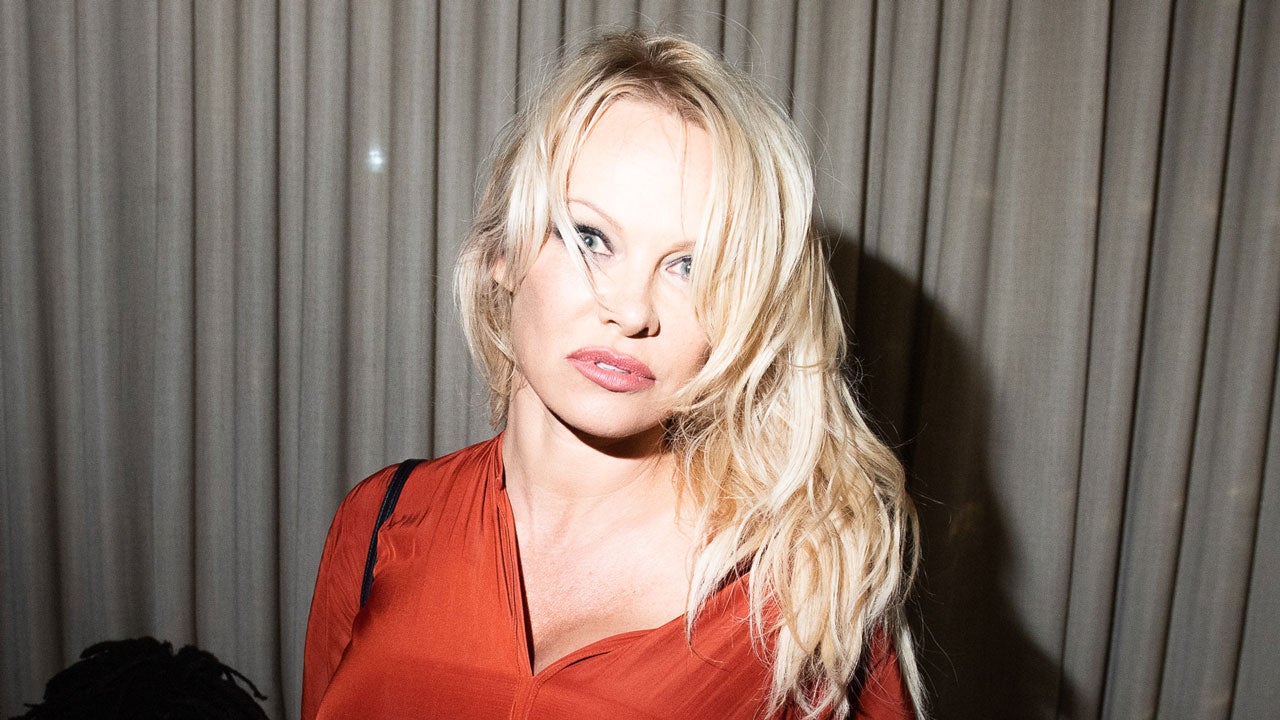