Walter Mercado's legacy lives on in an upcoming Netflix documentary.

The first trailer for Mucho Mucho Amor: The Legend of Walter Mercado debuted on Monday, chronicling the iconic astrologer's rise to fame and subsequent disappearance from the public eye. Mercado died on Nov. 2, 2019, at the Auxilio Mutuo Hospital in San Juan, Puerto Rico. He was 87.

Though over 120 million Latinx families tuned in to his astrology show, Mercado was also known as an actor, dancer and writer throughout his career. He starred on Puerto Rican telenovelas Un adiós en el recuerdo (A Farewell to the Memory) and Larga distancia (Long Distance). In 1970, he started his regular astrology segment on Puerto Rico's variety show, El Show de las 12. His star continued to grow, and for decades, his astrology prediction shows aired in Puerto Rico, Latin America and the United States.

"We grew up with him," Lin-Manuel Miranda says in the trailer for Mucho Mucho Amor. "I can't think of an English language astrologer that would command the attention of millions of households."

Then, Mercado mysteriously vanished from the public eye. "Maybe he didn't want to grow old in front of the cameras," Eugenio Derbez speculates.

Watch the trailer below.

In Mucho Mucho Amor, directors Cristina Costantini and Kareem Tabsch and producer Alex Fumero capture Mercado's final two years, when he grappled with aging and his legacy, and prepared for one last star-studded spectacle. The documentary's title plays off Mercado's signature sendoff after sharing the week's horoscopes.

"Que Dios los bendiga a todos hoy mañana y siempre y que reciban de mi paz, mucha paz y sobre todo mucho, mucho, mucho amor," he said, which translates: "God bless you all, today, tomorrow and always, and I hope you receive from me peace, a lot of peace. But above all, much, much, much love."

Mucho Mucho Amor: The Legend of Walter Mercado debuts on Netflix on July 8. 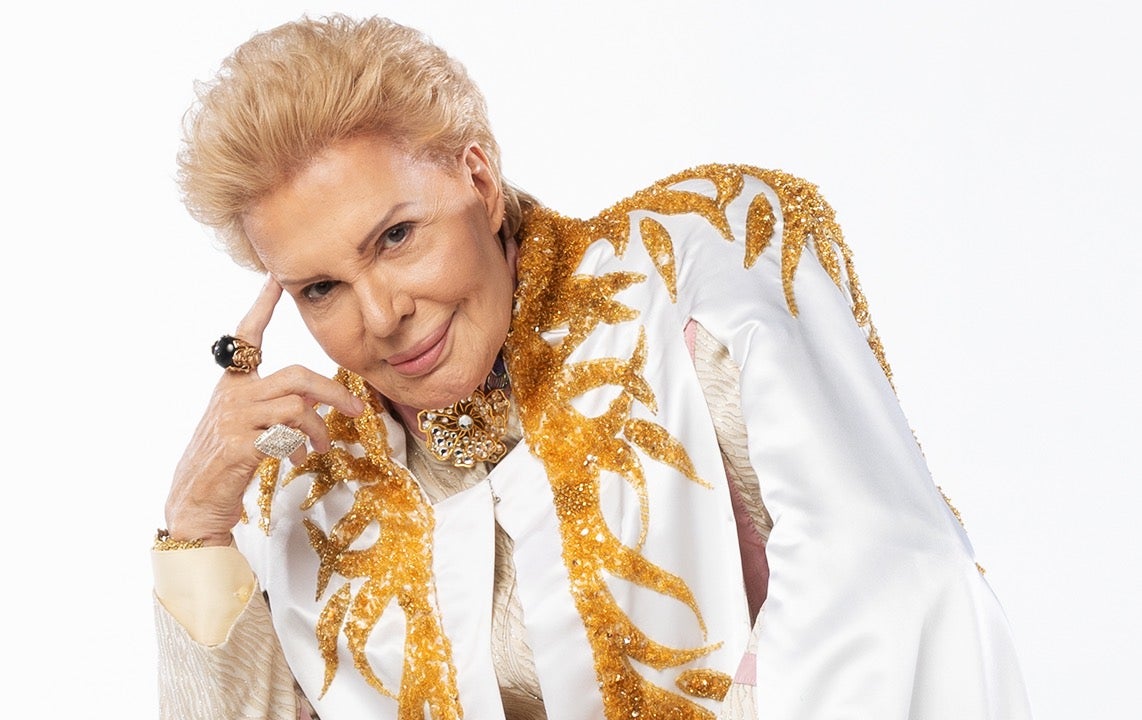