TLC's Sister Wives is heading into a new season, but this big family isn't exactly living in harmony. After moving to Flagstaff, Arizona, Kody Brown and his four wives, Meri, Christine, Janelle, and Robyn struggle to find their place as the family attempts to put down new roots, yet again.

In the latest supertease for the series, each wife is seen airing her grievances after a six month COVID quarantine has the family feeling more distant from each other than ever.

"You know what COVID's brought out is how much we want to be a family," Christine says in the video. "We're not."

The wives start to butt heads with each other, and with Kody, as the family's patriarch finds issues with Robyn acting as the "head of the family."

"It's pissing me off. They're looking to Robyn for some kind of approval. I don't have a head wife in this family," Kody angrily tells the cameras.

With the family working to build homes for each of the wives on their new plot of land, some of the women are wondering if the move has been the right one for them, or if a return to Utah is what's best for the Brown family.

But it's not just Meri and Christine. Janelle is at her wits end and Robyn is wondering if the foundation of their once strong family is crumbling before their very eyes.

"It's made me feel like the foundation that our family was built on is like, crumbling. I don't know," a tearful Robyn shares.

'Sister Wives': Robyn Cries Over Whether She's to Blame for Family Friction (Exclusive) 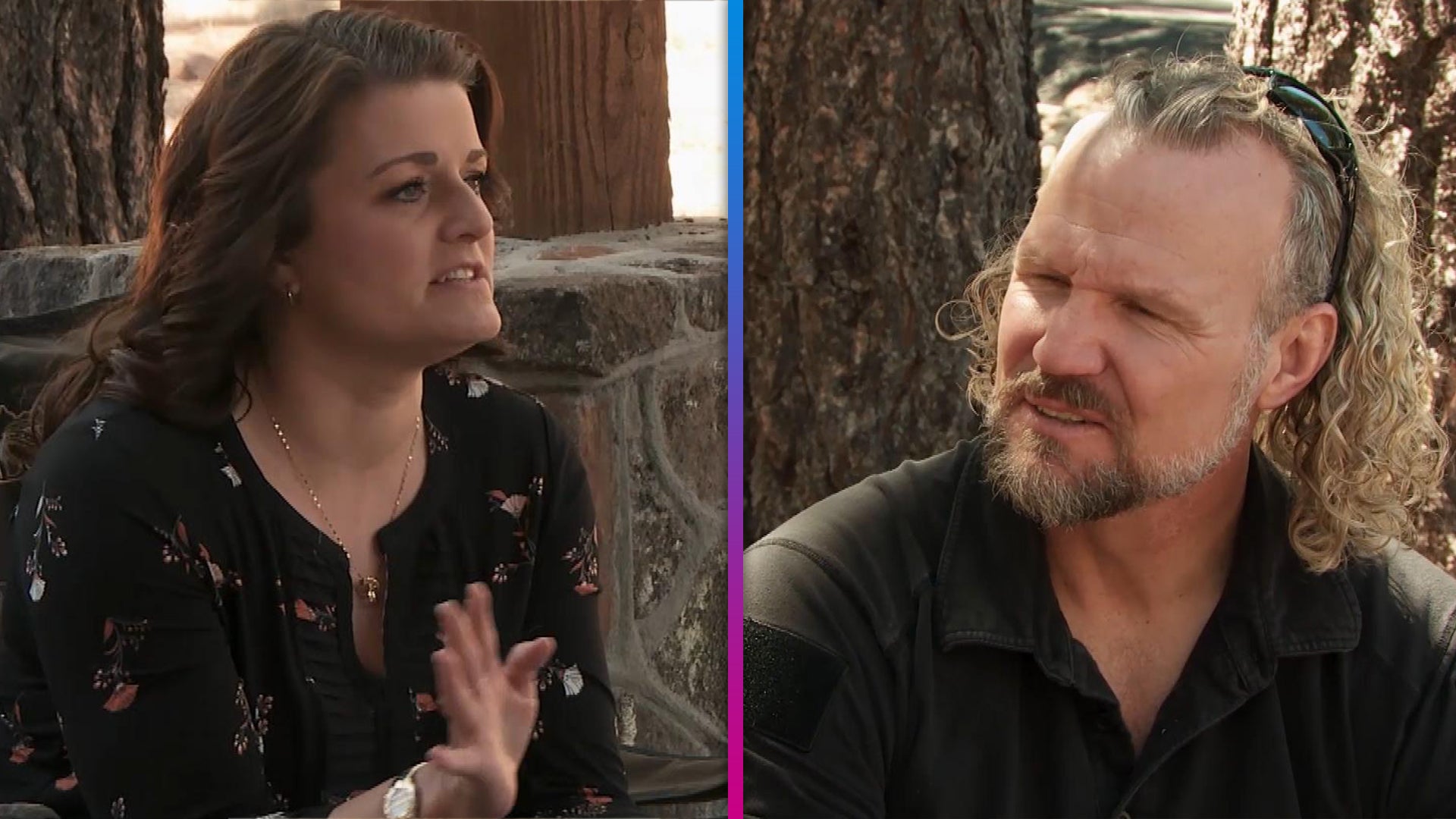