Mammoths and other giant creatures of the Ice Age such as woolly rhinos survived longer than scientists thought, coexisting with humans for tens of thousands of years before they vanished for good. That's according to the results of an ambitious 10-year research project that analyzed DNA from hundreds of soil samples across the Arctic.

Things are getting heated on The Family Chantel between Pedro and his sister Nicole's boyfriend, Alejandro. In this exclusive clip from Monday's brand new episode of The Family Chantel, the two meet up to clear the air between them and it quickly escalates into an intense argument.

Pedro confronts Alejandro about bringing Nicole to come see him in New York City amid the pandemic and notes that that was dangerous, and it left their mother, Lidia -- whom Nicole lives with -- all alone. But Alejandro says that Lidia at first said it was fine for her to go, and then only got angry afterward. He's also upset that he brought Pedro a gift and that Pedro doesn't even respect him enough to open it.

"I came to this invitation, to this meeting, with the best intention that I could of had for him," he tells cameras. "Like, that was very disrespectful and insulting."

Alejandro also tells Pedro that Nicole is a grown woman who knows what's best for herself.

Things then got personal between Alejandro and Pedro. When Alejandro points out that his mother was disrespectful toward him in the Dominican Republic, Pedro notes that he's the one who's technically still married while dating his sister. Alejandro is furious and takes his own jab at Pedro and his wife, Chantel's, marriage.

"You have to stay in your lane, man," Alejandro tells him. "That's why your marriage is on the rocks."

New episodes of The Family Chantel air Mondays at 8 p.m. ET/PT on TLC.

When Pedro and Chantel appeared on 90 Day Bares All in September, a preview was shown of Pedro getting into a shocking fistfight with Alejandro in the middle of the street after their confrontation. Chantel held back tears as they watched the clip.

"It's just really hard to see you tussling with somebody in the streets of New York City," Chantel said. "I don't like it one bit. I don't like it."

However, Pedro insisted that Alejandro charged at him first and that he was not looking for a fight. Pedro and Chantel said the new season of The Family Chantel will definitely show some hard times.

"There'll be some more disagreements," Chantel said. "But other than that, you're going to see a different side of Pedro. It's gonna get deep and it's gonna get hard for us to share."

Pedro added, "Yeah, I almost lose my mind. I question myself so much why I'm different, you know, than other people in my family. And this so deep for me, that I question even my relationship with Chantel."

'90 Day Fiancé’: Chantel Reacts to Her Family Shading Her for Taking a Decade to Graduate (Exclusive)

'90 Day Fiancé': Pedro Gets a Reality Check About Chantel's Salary 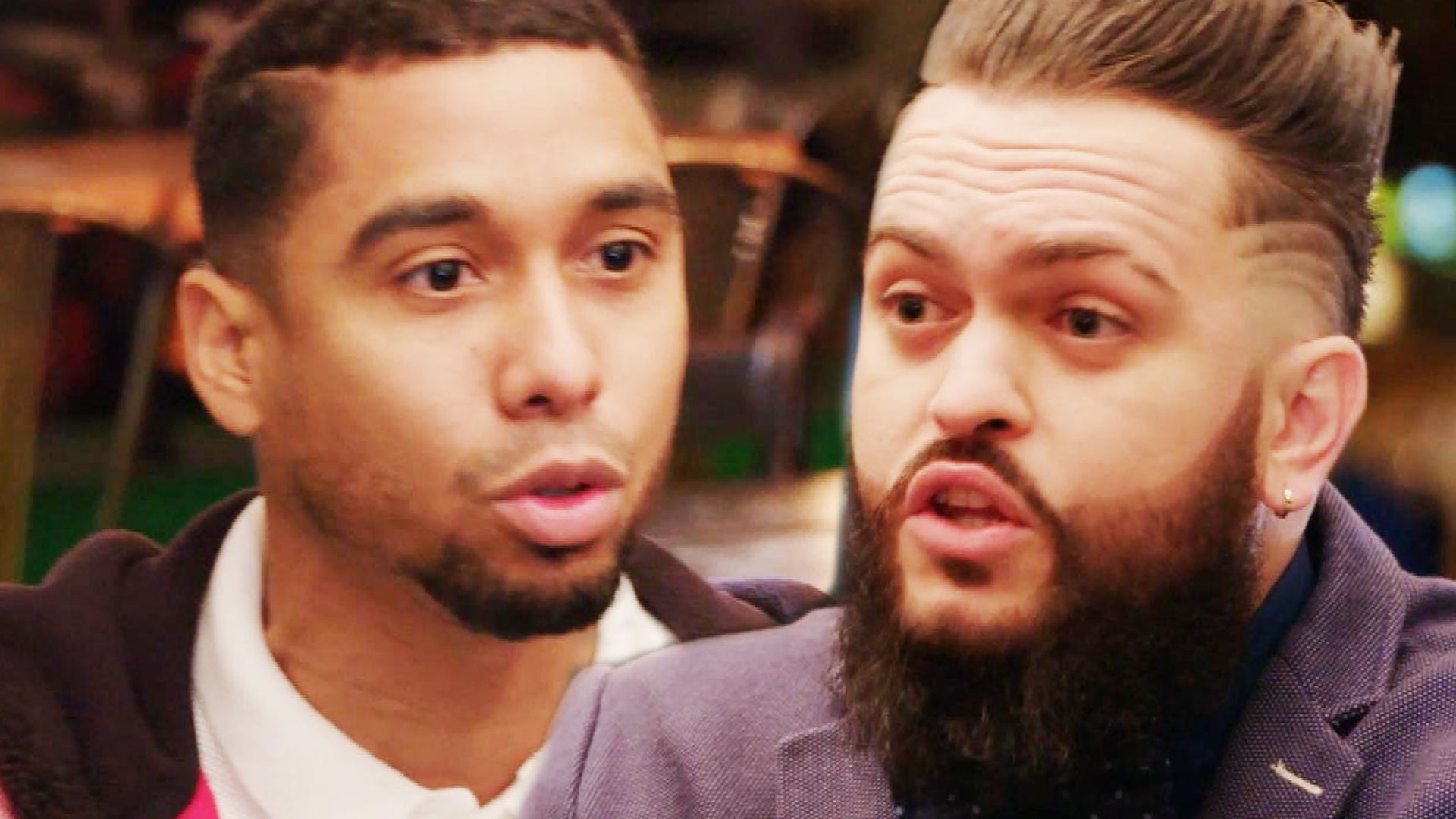 Giant 4,000 pound sunfish was rescued from a fishing net off the Spanish coast of Ceuta

To the surprise of researchers and sunfish enthusiasts worldwide, a more than 4,000-pound sunfish was found tangled in the nets of a tuna-fishing boat off the coast of Ceuta, an autonomous Spanish port city in north Africa bordering Morocco, on October 4.

Najin, one of the world's last northern white rhinos, retires from breeding

Bar-K: Modern bar and dog park coming to The Grove

A new destination for dog lovers is opening soon in St. Louis.

The Humane Society of Missouri rescued nearly 100 dogs from a breeder in Urbana, Missouri.

Why no tusks? Poaching tips scales of elephant evolution

A hefty set of tusks is usually an advantage for elephants, allowing them to dig for water, strip bark for food and joust with other elephants. But during episodes of intense ivory poaching, those big incisors become a liability.

Jimmie, possibly the oldest living male giraffe in the world, in ‘hospice care’ at zoo

The Plumpton Park Zoo announced Tuesday that one of the zoo’s main attractions, Jimmie the giraffe, is in hospice care.

Al Wolf is used to clearing one or two snakes from under houses but recently was called by a woman who said she had seen rattlesnakes scurry under her Northern California house and was surprised to find more than 90 rattlesnakes getting ready to hibernate.