Weather Discussion:  It will be even colder Wednesday morning with a frigid low of 6.  Our coldest this season so far has been 5.  Light winds and sunny skies expected, but it will be a frigid day again with highs in the 20s.  It turns a bit warmer and near normal Thursday, but it comes with clouds and some flurries.

Wednesday: Low 6/High 27.  A frigid morning and cold day with Sunny skies. Morning Wind Chills below 0 in the morning.

Kanye "Ye" West has been spending quite a bit of time with Uncut Gems star Julia Fox.

West and Fox were spotted out in New York City on Tuesday, and both were dressed for the chilly night. The 31-year-old actress wore a blue, crushed velvet coat over an all-black look, while the 44-year-old rapper sported black jeans, a blue hoodie, a black bomber jacket, black rubber boots and gloves to match.

An eyewitness tells ET that West and Fox had dinner at Carbone in Greenwich Village around 9:30 p.m., and left the Italian restaurant just before midnight. The dinner was after the two reportedly saw the Broadway production of Slave Play.

"They seem super comfortable with each other -- it doesn’t seem like a new relationship, they seem just happy and at ease around each other,” the eyewitness tells ET. “They were deep in conversation the whole time and didn’t seem too bothered by the fact that there were fans and photographers outside waiting for them. They actually seemed happy to be noticed.”

The eyewitness adds that West was very relaxed when leaving the restaurant, and helped Julia into the car. He also waited outside Carbone and took photos with fans.

The pair's NYC outing marks the fourth time they've been spotted out together. They were seen several times while in Miami, Florida, where West was holding a surprise New Year's Eve party with fellow rapper Future. The two also had a double date with Drink Champs host Noreaga and his wife, Neri.

Though previous sources told ET that West was trying to repair his marriage to Kardashian, a source shared with ET this week that the father of four is now trying to move on from his ex.

"Kanye has been in good spirits lately and having fun. He's been spending time with friends, going out, and doing his thing," said the source. "He's been trying to move on from Kim and meet new women. He's dating around and figuring out what he likes in a potential partner."

West is still keeping his family close. ET confirmed that he purchased a $4.5 million home on the same street as Kardashian and their four children, 8-year-old North, 6-year-old Saint, 3-year-old Chicago and 2-year-old Psalm..

"Kanye really wanted to buy a home near Kim and their kids to be close to them," a source told ET as to why West purchased the residence in Hidden Hills, California. "Kanye saw a house on Kim's block was on the market and jumped at the chance to get it."

The source noted that the musician "thinks it will be easier to co-parent with Kim if they live close to each other."

Kanye West Is 'Dating Around,' Trying to Move on From Kim Kardashian 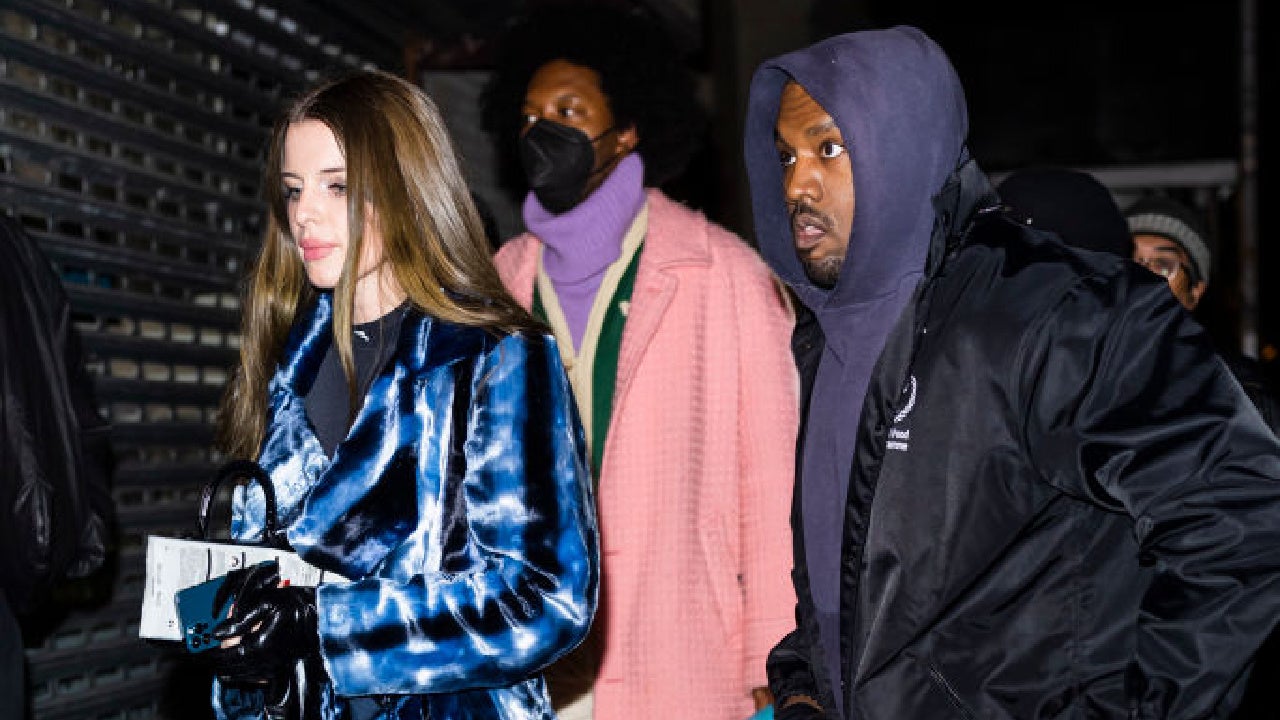 AC Hotel is now open, and there are many more planned for the St. Louis area.

Man dies after gunfight with St. Louis police in apartment near Forest Park

A man was found dead after a gunfight with St. Louis police in an apartment building near Forest Park Friday.

St. Louis County has been awarded a grant of $18.2 million to renovate a section of West Florissant Ave, county officials announced Tuesday.

Amy Bratton's heart aches for her friends Vicky and Harry Kiefer, who are now left with just the memories of their son Jake.

It's been just over 24 hours since three West County teens were killed in a fiery car crash that happened early Sunday morning.

Gayla Sajben describes her youngest daughter, Rhegan as a beautiful, shy teen who had so much life ahead of her.