Milwaukee police made the grim discovery Sunday while doing a welfare check at a local residence.

iHeartRadio is celebrating Black History Month with their 2nd annual Living Black! Empowered by AT&T celebrations. The month-long celebration is set to include a special event that will feature performances by Big Sean, H.E.R., Moneybagg Yo and Ari Lennox. In addition, Lizzo will celebrate with a special performance at the iHeartRadio Theater in Los Angeles. The event will broadcast live on TikTok and across iHeartMedia’s various Hip-Hop and R&B radio stations and the iHearRadio app on February 23 at  8:00 PM EST/ 5 PM PST.

In addition to the stacked line-up, J. Cole, John Legend, Alicia Keys, Saweetie and Bas are all scheduled to make special appearances. The event will mark the first time that TiKTok and iHeartMedia collaborate.

Throughout the month of February, Living Black! will highlight and celebrate the past, present and future of the culture through conversations and tributes that will educate and inspire. Artists, influencers and thought leaders will create a series of original audio content that will honor the month's impact.

“iHeartRadio Living Black is a bold celebration of Black culture and showcases the beauty and influence of the Black experience, “ Thea Mitchem, Executive VP of Programming Hip Hop and R&B Strategy for iHeartMedia said in a statement.

“We’re thrilled to build upon the Living Black! foundation in our second year and excited to once again work with Magic Lemonade on this wonderful celebration.”

For those who can’t tune into the celebration, the event will premiere on the iHeartRadio YouTube channel starting on Feb 24 at 8 PM EST/5 PM PST. Living Black! will air on the channel until March 6.

BTS Dishes on Their Night Out With Lizzo at Harry Styles Concert! 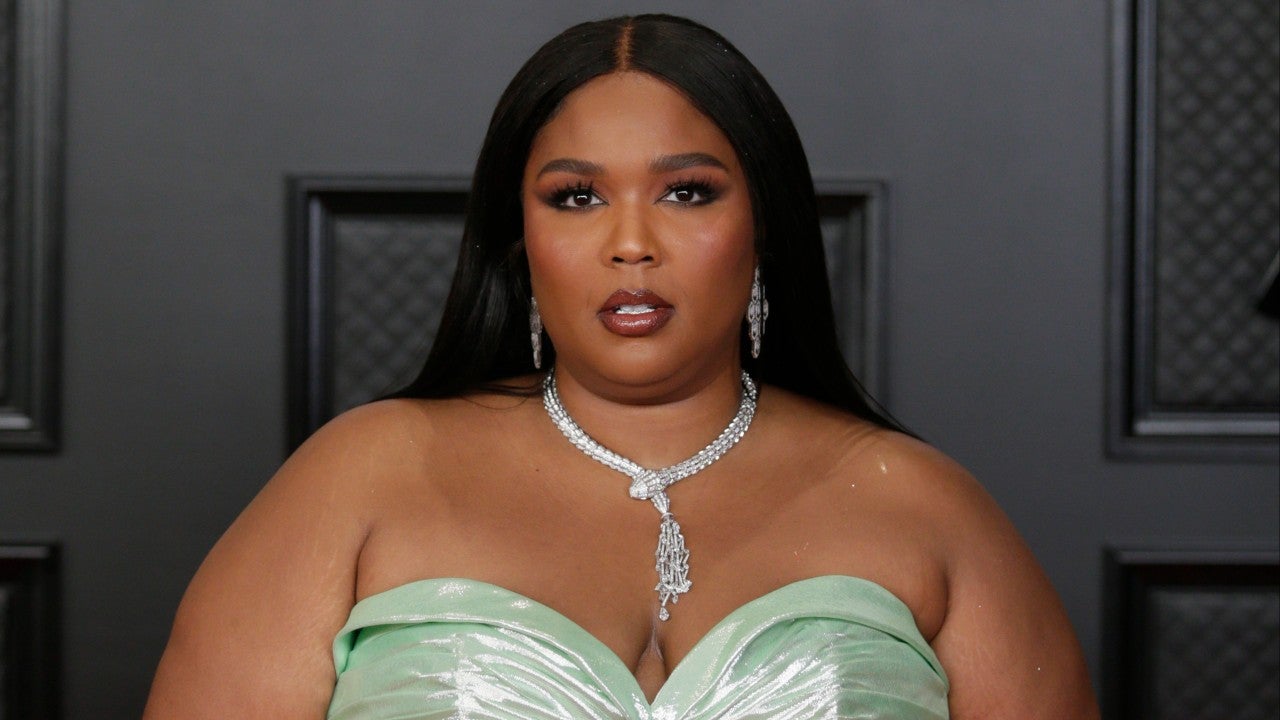 According to the arrest warrant, the teacher's ex-husband informed police that the two children, both under the age of 12, were left alone between Nov. 20 and Nov. 22.

Carter Trozzolo’s appearance on the news shoveling snow on Monday night has went viral and seems to have struck a chord with many.

Major airlines cancel, change flights to US over 5G dispute

Some airlines said they were warned that the Boeing 777, a plane used by carriers worldwide, was particularly affected by the new high-speed wireless service.

The company said Tuesday it would delay turning on new cell towers around runways at some airports — it did not say how many — and work with federal regulators to settle a dispute over potential interference from new 5G service.

'90 Day Fiancé': Ximena Reveals Her Ex Is a Hitman Who Threatened to Kill Her

Secrets about Ximena's shocking past are slowly coming to light. On Sunday's episode of 90 Day Fiancé: Before the 90 Days, Mike is once again stunned by information Ximena hasn't told him, including that her ex-boyfriend is a hitman and left her a threatening message after she broke up with him.

Mike traveled from New York to Colombia to meet 24-year-old Ximena in person after connecting online through a dating app. Although the two got off to a rocky start due to their language barrier, 34-year-old Mike has loved getting to know Ximena as well as her two young sons. Although he was disappointed when she told him last week that she had an operation after giving birth to her second child so that she would never have kids again -- even though she knew Mike very much wants to be a father -- he accepted it. During Sunday's episode, Ximena dropped another shocking tidbit about her past.

Ximena had previously admitted that she wasn't physically attracted to Mike and that her type in the past has been bad boys, though she liked Mike's heart. Ximena's first child was the product of a one night stand, and her second child's father is in jail. Ximena said she wanted to have a kid with her youngest child's father, and purposely tried to get pregnant during a conjugal visit. But she hasn't told Mike about her most recent ex, who turned out to be a hitman.

During a romantic getaway, Mike asked Ximena in the hot tub about her past relationships. Ximena said she never lived with her sons' fathers, so it was never a real relationship.

"I've had aggressive partners in the past, and I've distanced myself from those aggressive people," she told him. "I lived with a hitman. He ordered to have me killed. Well, he had me locked up."

"My relationships in the past have been crazy relationships," she also told cameras. "After having Harold and Juan, I had a relationship with a man who was a hitman. When I met him he was a tattoo artist, and I realized he was a hitman about a week after living with him. I was scared, I had fear, so I told him, 'This relationship is over.' But then he sent me an audio message where he told me, 'You have three days to enjoy because I am going to kill you.' So I sent this voice message to a police officer, and the hitman, to this day I haven't heard anything from him."

Mike was stunned and said he was not only scared for himself, but for Ximena and her kids. He asked her if she was sure that he wouldn't come back and hurt them all, and Ximena said she wasn't worried because the incident with her ex happened almost two years ago. Mike wasn't pleased with the information he was learning about Ximena.

"I really don't know why Ximena allowed herself to get involved in men like that, but, it's just one thing after another after another," he said. "I'm worried right now about what else I might learn, what else might come to light."

Mike hadn't dated anyone in 20 years before Ximena. Before traveling to Colombia, he said he felt he knew her despite the two never having seen one another in person.

"I feel like I know Ximena fairly well," he said. "And even though we've physically never met before, she's the first person I feel like I truly am in love with."

‘90 Day Fiancé’: Alina and Caleb Finally Get Intimate After Caleb's Hesitation Over Her Size 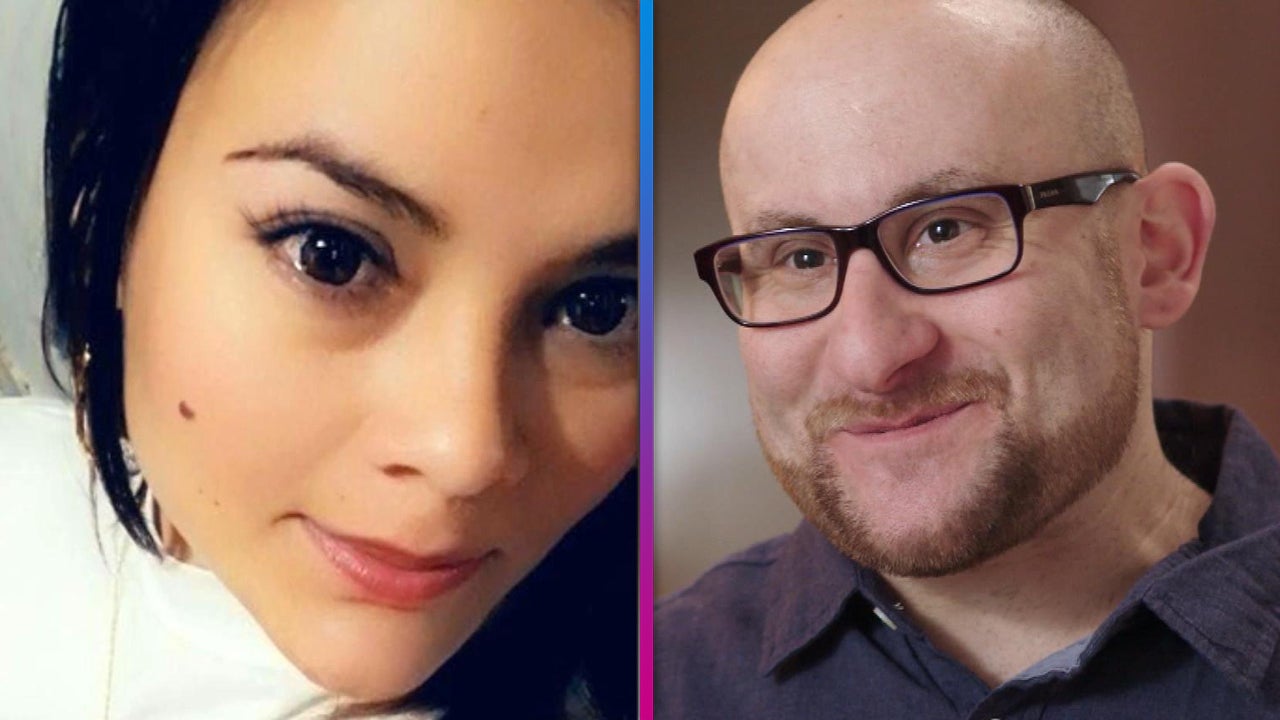 Mary-Kate and Ashley Olsen are paying tribute to their TV dad.

At least 54 people were injured in a 5-alarm fire in the Bronx in New York City, the FDNY told CNN on Sunday.