Where are all of the PlayStations? How gamers are handling the global shortage

More than a year after their initial launches, Sony's PlayStation 5 (PS5) and Microsoft's high-end Xbox offering, the Series X, are still diff…

The Dayton Board of Zoning Appeals has approved the city’s request to demolish a 129-year-old historic building that once was the site of the Wright brothers’ first bike shop.

The woman is a waitress in an apron, the owner of the cafe stands at the door with a sign Open waiting for customers.

On Thursday, Jaye posted to her Instagram Stories thanking everyone for their messages of support after the news of Young Dolph's death broke on Wednesday. The rapper, whose name is Adolph Robert Thornton, Jr., died at age 36 after being shot outside of a local cookie shop in Memphis, according to multiple reports.

Jaye shared a video of Young Dolph playing with their daughter, Ari, writing, "Question is… How am I ever going to tell my babies that daddy is never coming home?" The couple also shared a son, Tre.

"God give me strength… Adolph I love you with all my heart and soul," Jaye wrote on the following Story slides. "Thank you to everyone for all of your prayers, love, support, messages... I may not see them all but when my eyes are not full of tears I catch a few… Nonetheless, all the genuine positive, vibes, energy, and prayers are welcome… Because Lord knows I need them."

Three independent law enforcement sources confirmed to local affiliate FOX13 that Young Dolph was shot and killed at Makeda's Butter Cookies in Memphis. Maurice Hill, the owner of the shop, told FOX13 that the rapper walked into the store to buy cookies when someone drove up and opened fire.

Jaye also shared a GoFundMe page for the cookie shop to her Instagram Story. Created by the owners, the GoFundMe campaign explains that the store was recovering from a burglary when the shooting occurred, and "is now being forced to repair once more while hurting."

"Young Dolph was helping them attract more customers by frequently visiting and posting to help increase revenue," the campaign states, revealing that the shop has temporarily closed after the rapper's death. "[The store] will be unable to pay their staff or replace their revenue that this main store generates. The staff will also need security as there has been an additional shooting that occurred on the following day steps away their bakery. They will also need grief counseling to process witnessing the murder of someone they considered family. Also, due to the fact that this tragedy was not fire, flood or natural disaster, their insurance claim was denied."

Makeda's is seeking $150K, and at the time of this publication, they have collected over $46K in donations.

"Adolph lost his life supporting a small business that has purpose, a story & located in the very neighborhood that raised him. Every time he visited South Memphis, he would bring home #makesdascookies for us to enjoy," Jaye wrote in her Story. "Don't be made that is where he took his last breath, let this serve as a memorial to remember just how HUMAN @youngdolph was and how he moved in ways only to bless others. Please support them and donate any extra that you have to see their business prosper... If you love him, help this business keep going..."

Young Dolph, who was also the cousin of late rapper Juice WRLD, broke out in 2016 with his debut album, King of Memphis, before breaking on to the charts with tracks like "Major," "RNB" and "Death Row." His latest release was his second collab with Key Glock, Dum and Dummer 2, which dropped in March.

Several celebrities and fellow rappers, including Megan Thee Stallion and Chance The Rapper, shared their reaction to Young Dolph's death, with Megan writing that she plays the Memphis native's music "every day."

"Everybody that know me knows I play this man music EVERY DAY ! He was so genuine so real so kind to me and tfarris always !!! Rest In Peace to a real legend 💙," Megan wrote. 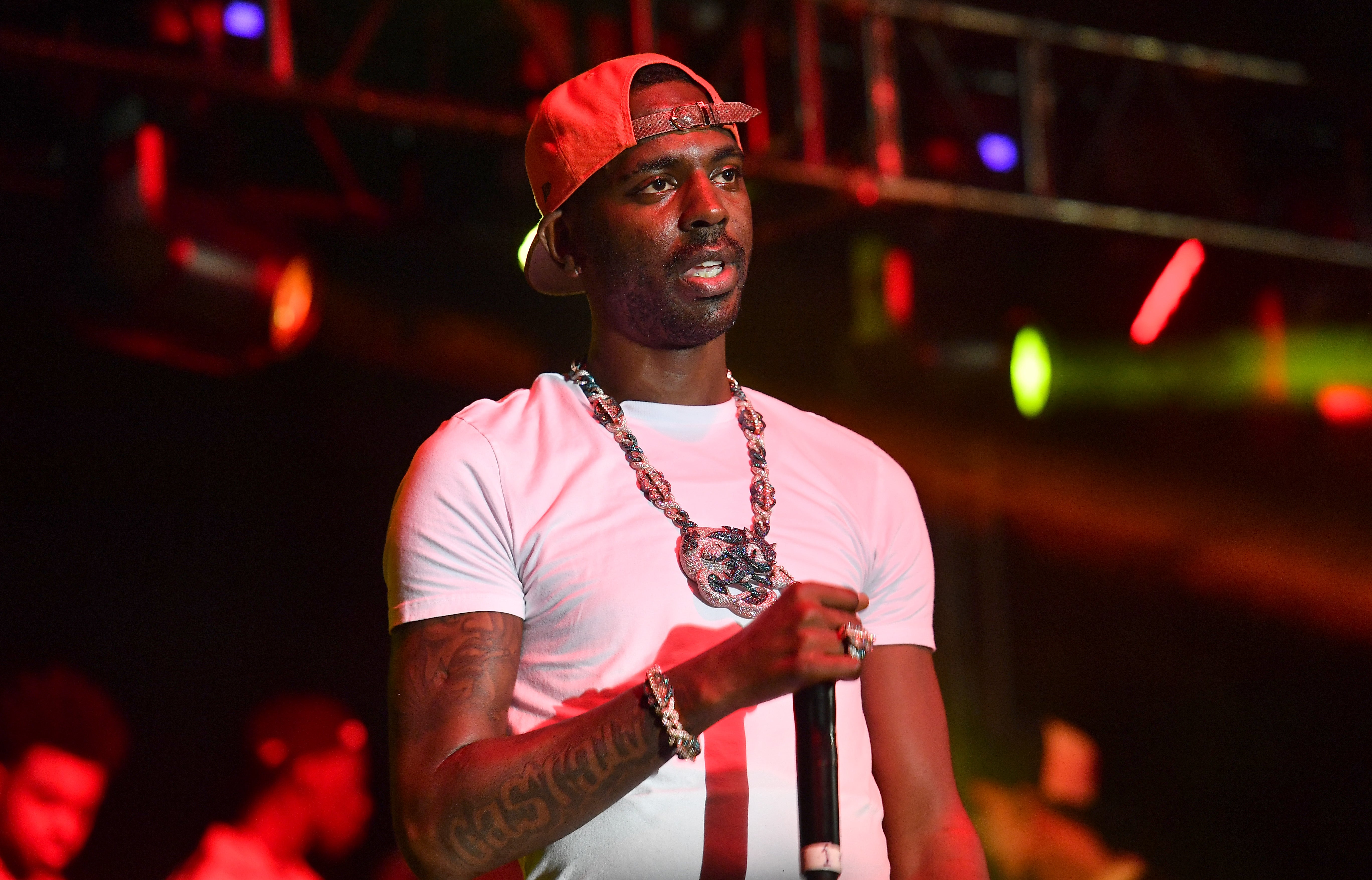 By now, everyone knows about supply chain chaos and rising inflation that are disrupting the holiday shopping season. The Grinch is loose this Christmas.

With the new development in Midtown finally open, Kalbi Taco Shack sold 16,000 tacos in their first month! It's a record the family hopes to beat.

Apple will let iPhone users repair their own devices

Americans have never been in so much debt

American households are carrying record amounts of debt as home and auto prices surge. A shopper is shown here with retail bags inside the Wes…

The job market may never be the same again

America's job market is showing signs of strength. A "Now Hiring" sign is shown outside a shoe store in Miami, Florida, U.S., on Saturday, Oct…