A group of unvaccinated Maine health care workers are asking the Supreme Court to block a state rule that mandates certain health care facilities require their employees to be fully vaccinated, arguing that the requirement violates their religious liberty rights.

Millionaire real estate scion Robert Durst has been charged in suburban New York City with the death of his former wife, Kathie Durst, who vanished in 1982, authorities confirmed Friday.

A state police investigator filed a criminal complaint on Tuesday at a town court in Lewisboro, New York, accusing Durst of second-degree murder.

The action wasn't announced at the time by any law enforcement officials or Westchester District Attorney Mimi Rocah, who recently convened a grand jury to consider charges.

"The Westchester County District Attorney's Office can confirm that a complaint charging Robert Durst with the murder of Kathleen Durst was filed in Lewisboro Town Court on October 19, 2021. We have no further comment at this time," her office said in a statement to CBS News on Friday.

The grand jury was empaneled last week and has started hearing witness testimony, a person familiar with the matter told The Associated Press this week. The person was not authorized to speak publicly about the matter and did so on condition of anonymity.

The grand jury process had been expected to take several weeks.

A message seeking comment was left with for Durst's lawyer and Kathie Durst's family.

Robert Durst, 78, was sentenced last week to life in prison without parole for murdering a confidante whom prosecutors say helped him cover up Kathie Durst's killing. Los Angeles prosecutors say Durst shot Susan Berman in 2000 as she was preparing to confess her role to police.

Durst, who has numerous medical issues, sat in a wheelchair during much of the sentencing hearing and in the days since has been hospitalized on a ventilator after testing positive for COVID-19, one of his lawyers said.

Her body was never found. At the request of her family, she was declared legally dead in 2017. Robert Durst divorced Kathie Durst in 1990 citing abandonment.

He has never been charged in her disappearance despite several efforts over the years to close the case. Authorities reopened the case in 1999, searching a lake and the couple's home.

'Sons of Sam': Inside Maury Terry's Investigation of David Berkowitz

'Impeachment: American Crime Story': Who's Who in the True Crime Drama 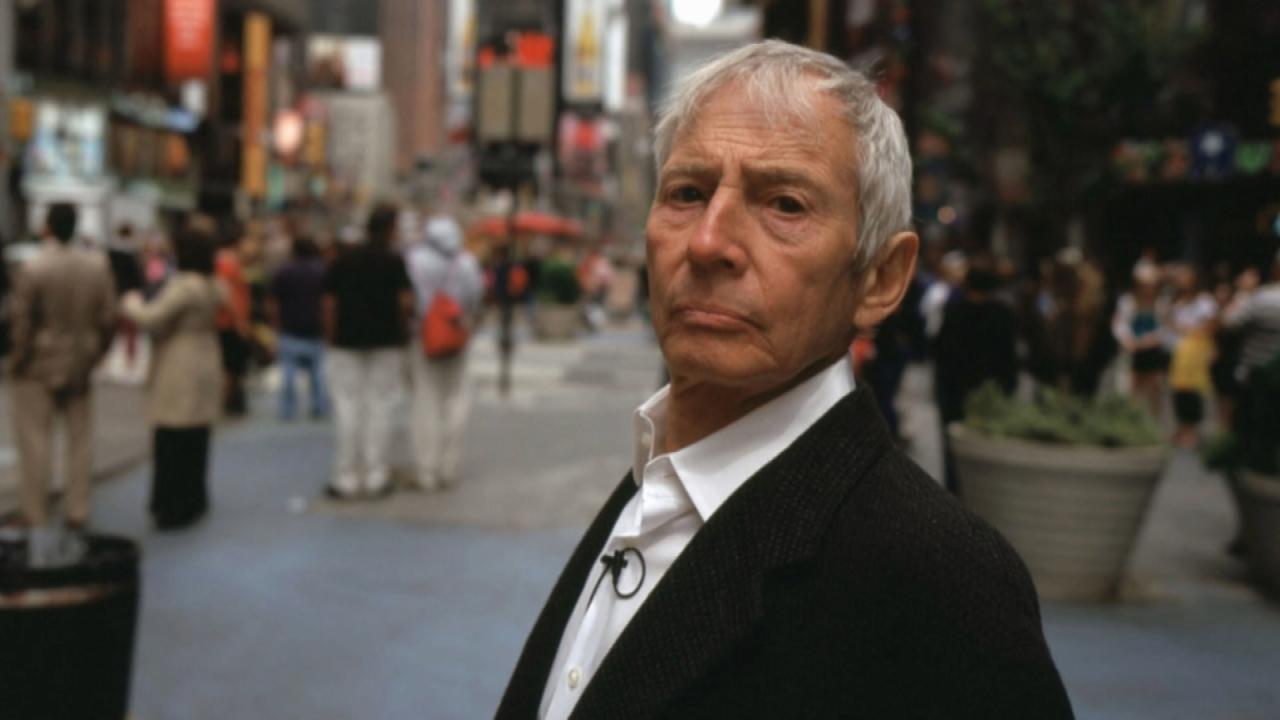 A Southern California sheriff's deputy was charged by prosecutors with assault after security camera footage showed him allegedly kicking a suspect in the head after the man appeared to have surrendered to authorities.

Three White men accused of chasing down and killing Ahmaud Arbery, a 25-year-old Black man out for a jog, are set to stand trial for murder in Georgia this week in a case thick with issues of racism, self-defense and cellphone video.

Actress Lili Bernard filed a lawsuit against Bill Cosby on Thursday, alleging he drugged and raped her in Atlantic City in or around August 1990, according to court documents.

Most of us have certain minimal requirements to keep our jobs. When we don’t meet those requirements, there are consequences. What if your boss publicly admitted that you had a bad reputation, in a field where integrity matters—like the justice system?

The trial for the man accused of brutally murdering a prominent Metro East attorney and tying up two minors inside of an Edwardsville home is scheduled to begin in October.

An alarmingly large load of drugs generally used as a tranquilizing agent for elephants and other large animals was seized from a home in Perris, and a couple now faces multiple drug charges in the case.

A man who killed five employees of Maryland's Capital Gazette newspaper in 2018 was sentenced Tuesday to spend the rest of his life in jail, prosecutors say.

It's a twisted case that has gripped the nation.