National Day of Mourning turns Thanksgiving into something more honest

A version of this story appeared in CNN's Race Deconstructed newsletter. To get it in your inbox every week, sign up for free here.

While her character on "The Great" is engaged in a coup against her husband for control of Russia in the show's second season, Elle Fanning has some interesting thoughts about what it all means.

After making pre-war British society the focus of Downton Abbey, Julian Fellowes is turning his attention to New York City, which is the backdrop of his latest period drama, The Gilded Age. Starring Christine Baranski, Cynthia Nixon and Carrie Coon, the nine-episode series will explore the period of great conflict between the old and new ways in the late-1800s.

According to HBO, The Gilded Age begins in 1882, when Marian Brook (Louisa Jacobson) moves from rural Pennsylvania to the city after the death of her father to live with her rich, old aunts, Agnes van Rhijn (Baranski) and Ada Brook (Nixon). Accompanied by aspiring writer Peggy Scott (Denée Benton), Marian inadvertently finds herself in the middle of a social war between one of her aunts and her newly rich neighbors, railroad tycoon George (Morgan Spector) and his wife, Bertha Russell (Coon).

Behind the scenes, the series reunites creator/writer/executive producer Fellowes with his Downton Abbey team, director/executive producer Michael Engler and executive producer Gareth Neame, who previously spoke to ET about the upcoming drama, explaining that similarly to the upstairs-downstairs drama and Belgravia, “this will overlap in some of themes and some of the tone, but the story and the characters are fresh.”

'Downton Abbey': The Dowager Lives in the First Teaser for 'A New Era'

'Downton Abbey' Movie: Inside the Unexpected Romances for Tom and Barrow (Exclusive) 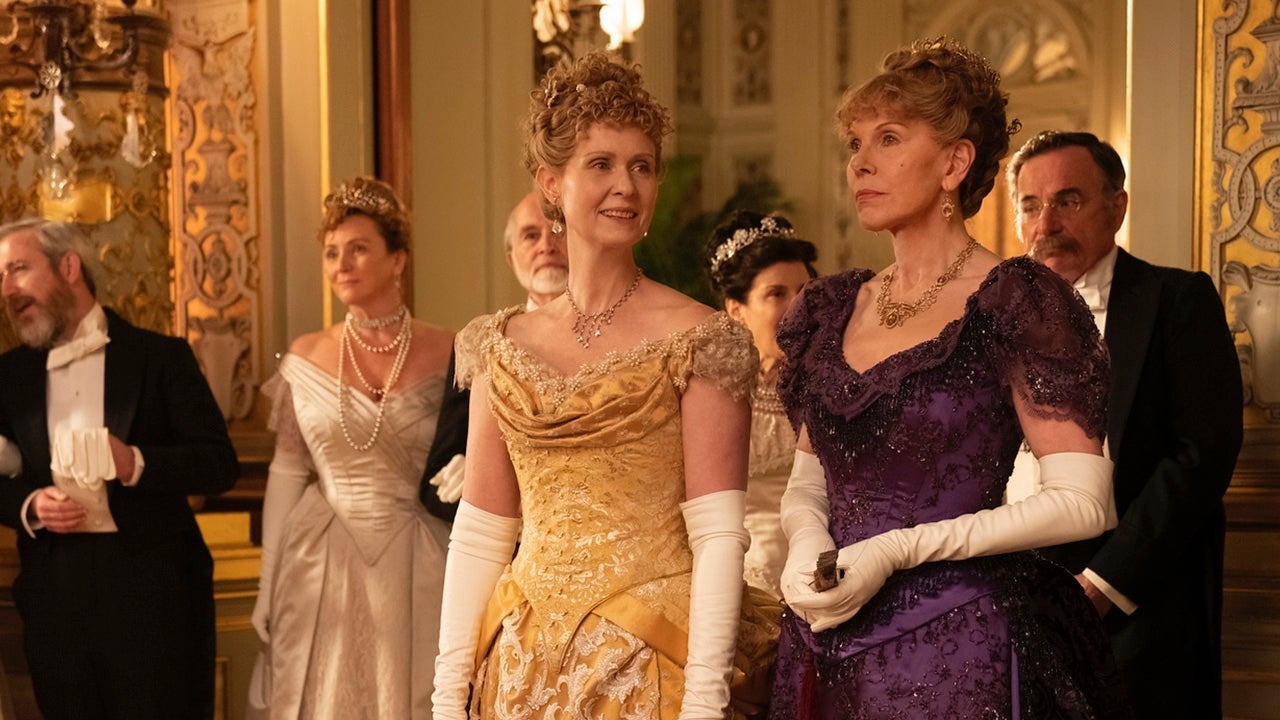 Britain's Queen Elizabeth has undertaken her first engagements since being forced to miss the Remembrance Sunday service over the weekend after spraining her back.

Documentary chronicles how a St. Louis woman created an iconic sisterhood that broke barriers throughout history

When antique dealer Paul Fitzsimmons bought an ornate wooden bird from an auction for £75 ($101) in 2019, he knew that it must have been associated with a member of the royal family -- but he just didn't know who.

A tradition honoring those who serve our county returned to downtown St. Louis Saturday.

Queen Elizabeth II told by doctors to rest for at least two weeks, will not carry out official visits

Britain's Queen Elizabeth II has been told by doctors to rest for at least the next two weeks and not undertake any official visits, Buckingham Palace said in a statement on Friday.