According to the zoo, wildlife fans around the world have been anticipating the arrival of the baby elephant since his mother’s pregnancy was announced in 2020.

Baby Jenkin’s name has been revealed! Jeannie Mai and Jeezy named their child Monaco Mai Jenkins. In a video posted on her Hello Hunnay YouTube channel, during a tour of the baby’s nursery, Jeannie revealed that Baby Monaco’s name pays homage to the first place where she and Jeezy solidified their relationship.The Real co-host explained that after considering giving the baby a J name -- Jeannie and Jeezy opted for something more personal.

Prior to the newborn's name reveal, Jeannie pointed to a picture of a bridge and told the story about how she and Jeezy had a three-hour talk while she walked that bridge during a solo trip. “This picture was taken in Monaco, France, which is why this nursery is themed after baby J’s name, Monaco.”

After revealing the wall decal that has the baby’s name on it, the new mom continued, “That’s really the theme of the nursery, what Monaco is about. Family, moments, traveling, discussions, important key points in my life and Jeezy’s life, that brought Monaco here.”

The gender-neutral themed room includes pictures from Jeannie and Jeezy’s wedding day, their pregnancy announcement picture, a globe, a life-size giraffe and a few pieces of furniture that are “hand-me downs.”

In an exclusive clip from Thursday’s episode of The Real, shared with People, Jeannie's co-star, Adrienne Houghton, announces the baby’s name. "Three years ago, Jeezy and Jeannie were talking on a bridge in France, talking about what it meant to do life together,” Houghton reads from an envelope. “Here they decided to grow and raise a family together. Hence, they named their child after the city that changed their lives forever: Monaco Mai Jenkins."

Jeannie, 43, and Jeezy, 44, who have yet to confirm the gender of their baby, but announced Monaco’s arrival on Jan 11. “I asked God for a life of love and happiness. He sent me my family,” she wrote next to a picture of a baby blanket and a tag that had the baby’s nickname. “Baby Jenkins is here 🍼❤️.”

In November, prior to Monaco’s arrival, Jeannie spoke to ET's Nischelle Turner about her and her husband’s decision to keep their child’s gender a surprise. "I don't want to because I realized, Nischelle, how many surprises do you actually have in life?" Jeannie explained. "This is the ultimate one.”

She continued, "I want to have a gender-free planning with my husband. So everything that we are excited to do should apply to the child, no matter if it's a boy or a girl."

Pregnant Jeannie Mai Shares Why She Changed Her Mind About Motherhood 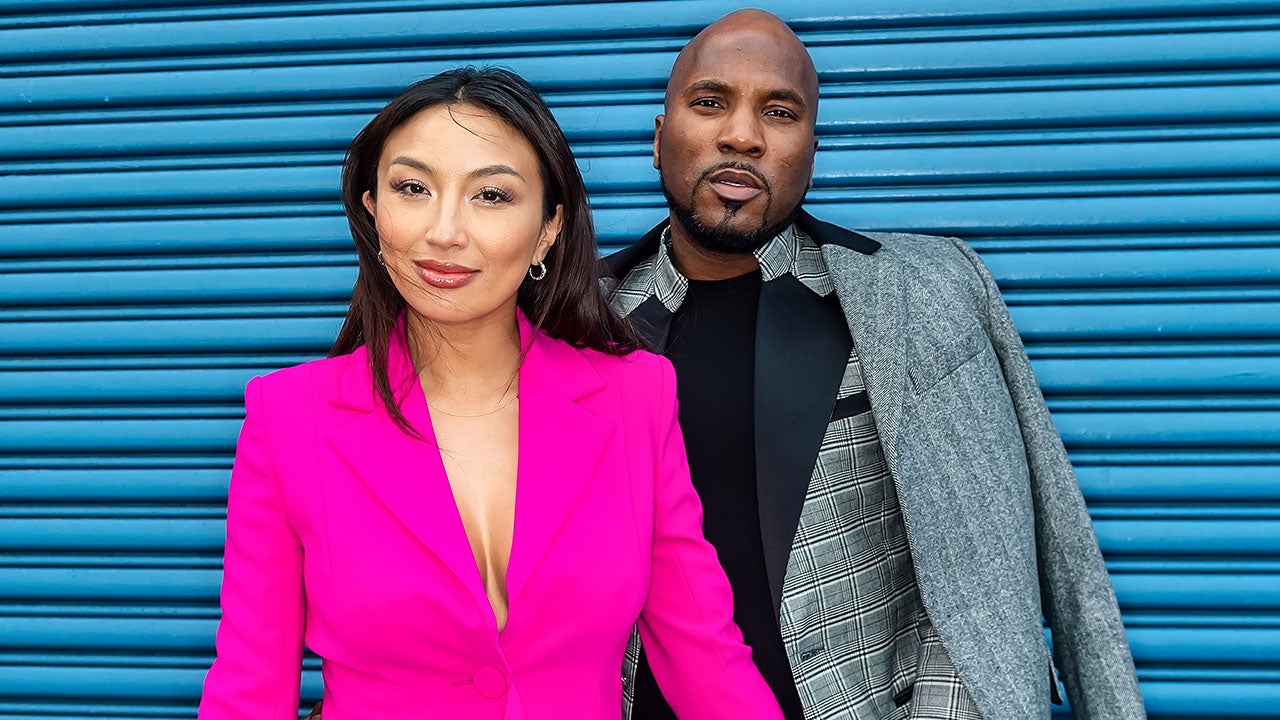 Anthony Robinson has been charged with the deaths of two women.

A man police have dubbed the "shopping cart killer" may be linked to the body of a fifth victim found in Washington, DC, authorities said on Friday.

A leading extinction researcher, Lovejoy found that habitat destruction, pollution and global warming were snuffing out species around the world. He called for restoring forests to encourage the regrowth of native plants and animals and for protecting large tracts of water and land.

Edward O. Wilson, the pioneering Harvard biologist who argued for a new vision of human nature in “Sociobiology” and warned against the decline of ecosystems, has died.

US to lift omicron-linked travel ban on southern Africa

The Nov. 29 ban barred nearly all non-U.S. citizens who had recently been in South Africa, Botswana, Zimbabwe, Namibia, Lesotho, Eswatini, Mozambique and Malawi.

The discovery of a giant marine reptile skull in the United States has revealed new theories about the speed of evolution and how quickly the process can produce diversity.

Montana asks for federal protection of many of its grizzly bears to be lifted. This would allow hunting for first time in decades

A grizzly bear roams Glacier National Park in northern Montana earlier this year. Montana's governor is seeking to end protections for some gr…