Lori Loughlin and Mossimo Giannulli have officially pleaded guilty in the college admissions scandal. The 55-year-old former Full House star and her 56-year-old husband appeared via Zoom on Friday morning to enter their guilty pleas.

The meeting began just before 9 a.m. PT, with Loughlin and Giannulli appearing in separate Zoom windows alongside their respective lawyers.

The prosecutor continued the call by reading the facts of the case were it to proceed to trial. Giannulli appeared red-faced but stoic as the facts were read, while Loughlin looked down and didn't make eye contact with the screen at one point.

Loughlin's lawyer requested to have the sentencing date on July 30, but the judge denied the request, citing how busy the probation office is due to the coronavirus pandemic.

The judge went on to announce that sentencing will take place on Aug. 21. Giannulli will be sentenced at 11:00 a.m. ET and Loughlin will follow 2:30 p.m. ET.

Both Loughlin and Giannulli acknowledged the judge's statement that not showing up for sentencing would be a criminal offense. The entire hearing lasted 45 minutes.

Loughlin and Giannulli paid $500,000 in bribes to get their daughters, Olivia Jade and Isabella Rose, admitted to the University of Southern California as recruits for the crew team, though neither of them had ever participated in the sport.

They initially pleaded not guilty to all charges leveled against them, claiming their payments were donations to the school and not bribes.

After Loughlin and Giannulli decided to plead guilty, a source told ET that the actress was "scared" about her decision.

"Just thinking about the reality of the situation is frightening for her," the source said. "She is also terrified for her husband, who will serve longer than she will."

"She truly believes she was looking out for her children's best interest and giving back to the school," the source added. "Pleading guilty was never part of the plan. Lori sees herself as a good person, so coming to terms with the huge mistakes she's made and the fact that she will do time, is crushing for her."

Lori Loughlin to Plead Guilty: How COVID-19 May Have Influenced This 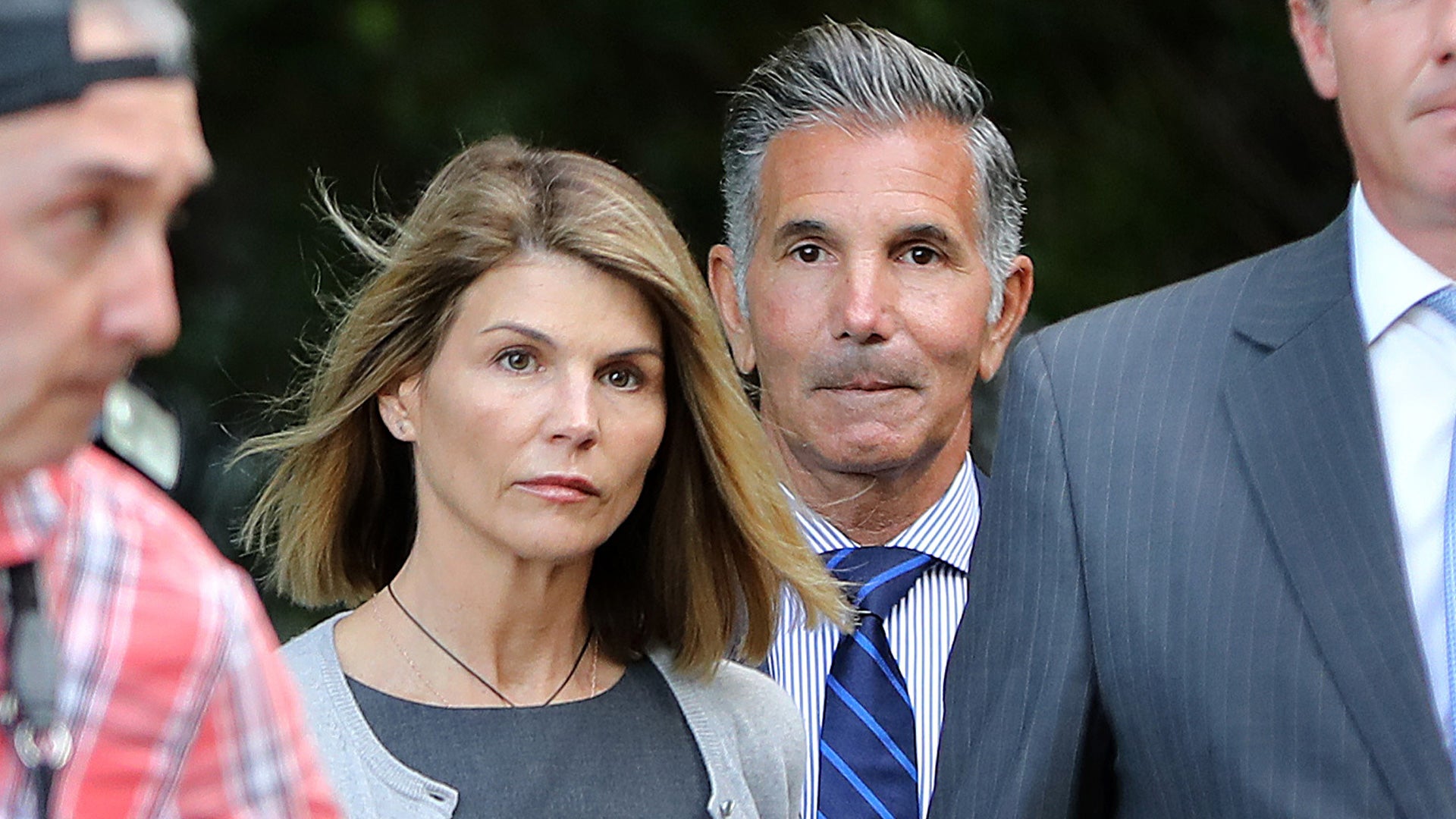