Donald Faison and Zach Braff are only on the first episode of their new Scrubs rewatch podcast and they're already dropping industry secrets!

The former co-stars and real-life pals launched their Fake Doctors, Real Friends podcast this week, covering the pilot of their NBC sitcom and dishing on everything from audition stories to Braff's major crush on Sarah Chalke while they were filming.

The discussion also led them to the topic of Faison's smile, when Braff pressed him to explain why his teeth are different in the early and later seasons of the show.

"I had baby teeth when we started shooting [Scrubs]," Faison relayed. "I don’t have baby teeth anymore. I spent a lot of money on new teeth. There it is. That’s the story."

The baby teeth, the actor explained, were also the motivation behind his look on the classic 1995 teen movie, Clueless. Faison notoriously sported braces for the film, but it turns out the metalwork was fake. “Because they were trying to hide my small teeth!” he said.

And his teeth weren't the only thing to get a makeover. "They shaved my head in Clueless," Faison said, "because my hair was receding at 18." His hairline, he explained was also the reason behind his character, Murray, frequently wearing hats.

“But I never knew,” Braff laughed, "that your braces in Clueless were because of your f**ked-up Chiclet teeth!"

ET confirmed last fall that there are plans to reboot Clueless, which was written and directed by Amy Heckerling, into a new potential television series. However, it won't revolve around Cher Horowitz, played by Alicia Silverstone. This time, the project will be a mystery drama centered on Cher's best friend, Dionne, who was played by Stacey Dash in the film and the follow-up TV series.

As Deadline first reported, the new Clueless project, set in high school in the present day, is being described as "Mean Girls meets Riverdale meets a Lizzo music video." No network or streaming service was attached at the time, but the project was out to multiple bidders.

See ET's flashback to the set of Clueless in the video below.

FLASHBACK: On the Set of 'Clueless' 20 Years Ago

Rom-Com March Madness: Find Out Which Movie Won It All! 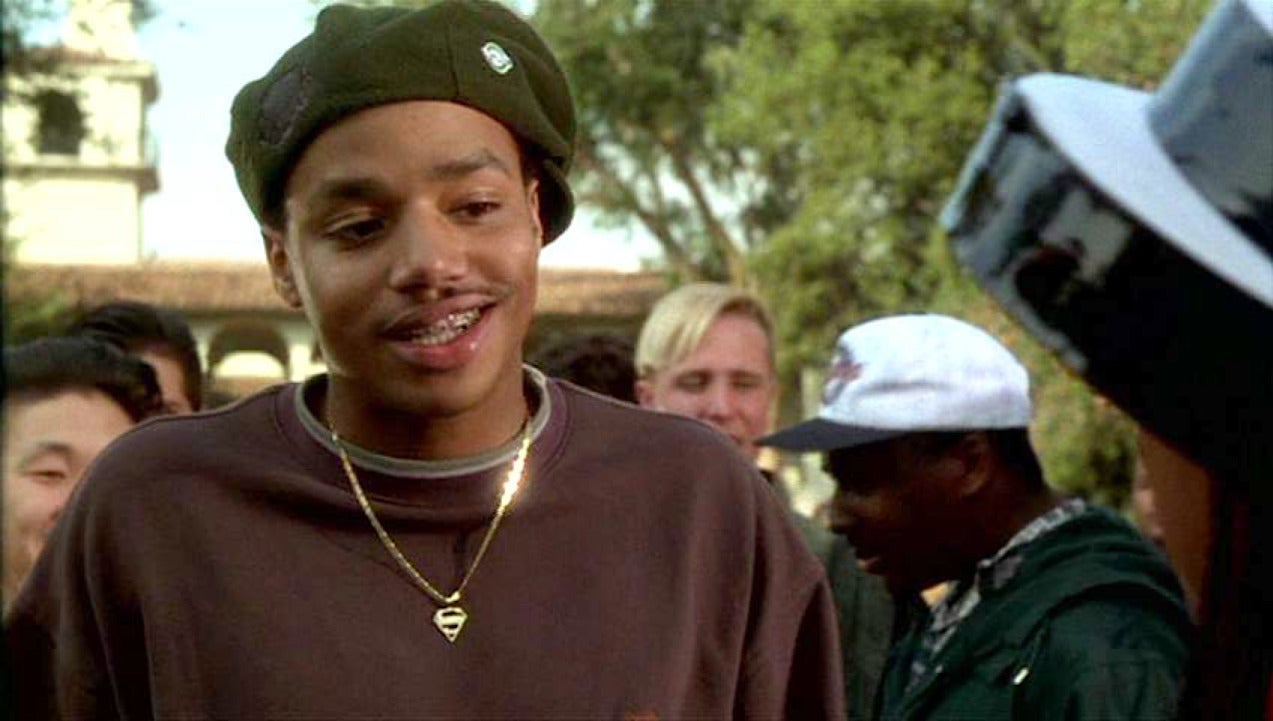