Denise Richards is a big fan of her ex-husband, Charlie Sheen's, films. The 49-year-old actress and Real Housewives of Beverly Hills star appeared on Wednesday's Watch What Happens Live With Andy Cohen where she was asked some "shady" questions, including which of her ex's movies was her least favorite.

"I actually like all of his movies. I think he's a great actor," she said of Sheen. "The first movie that I saw, my dad took me to see, was Platoon when I was younger. So I like all his movies."

"Yeah, that's actually where we conceived our daughter, 4 or 5," she revealed, laughing, not remembering which Scary Movie sequel set that occurred on.

Richards shares two daughters with Sheen, 16-year-old Sam and 14-year-old Lola. The two divorced in 2006 and she married Aaron Phypers in 2018. As for Sheen, he went on to marry Brooke Mueller in 2008, and they had twin boys, 11-year-old Max and Bob. They eventually divorced in 2011.

Richards recently opened up to ET's Brice Sander via video chat about her RHOBH antics and why she refuses to give away what happens on this season of the Bravo series.

"I come from a scripted world. ...Hopefully viewers will come and watch the show and let it play out on television and not in the media or on social media," Richards told ET. "So that's where I wanted people to just watch the show. I didn't want to reveal anything."

As for the rumors that she won't attend the reunion, the actress noted that those claims are completely false.

"The only people that have said that I quit the show or I won't be at the reunion are my co-stars," she noted. "They never checked in with me if that was true and that's not true."

Breaking Down the Denise Richards Drama on 'Real Housewives of Beverly Hills,' Week-by-Week 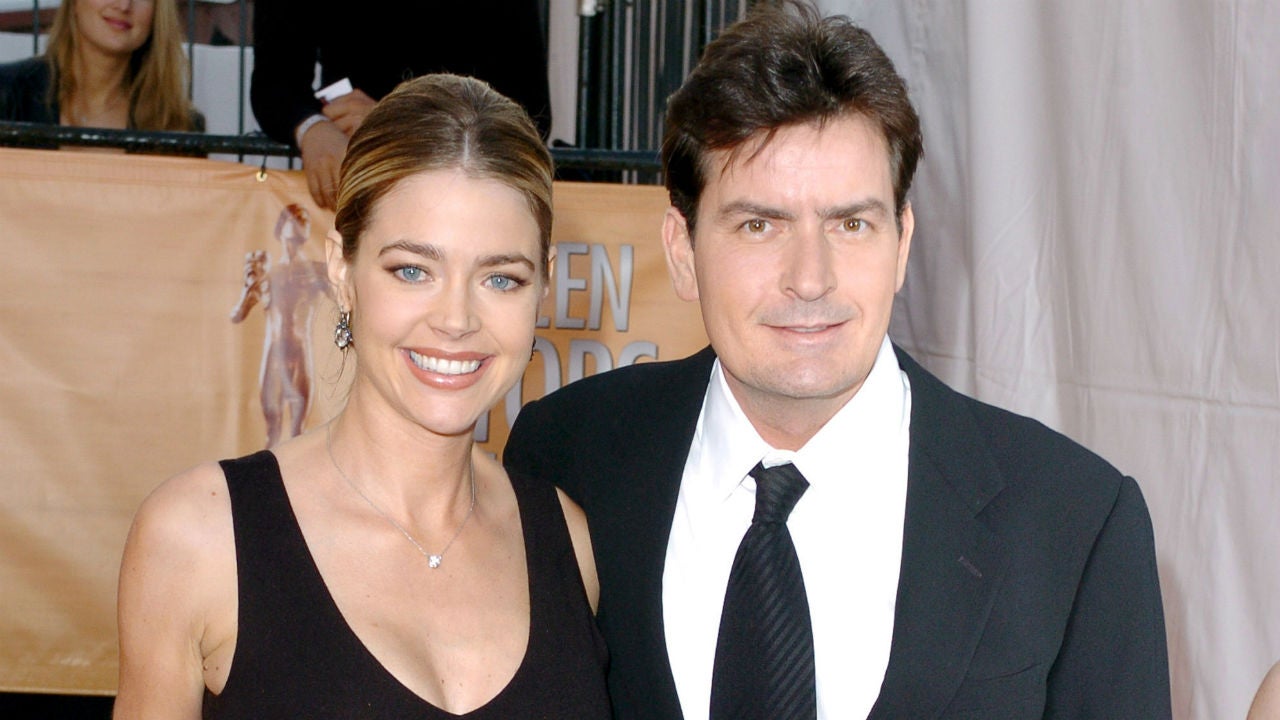