Get ready for the 2020 CMT Music Awards! The annual fan-voted country music awards show takes place on Oct. 21, and will recognize some of the biggest names in the genre and feature performances from top country artists.

Additionally, the CMT Music Awards are honoring crossovers this year, including Gwen Stefani, who earned her first nomination alongside Blake Shelton for their video, "Nobody Like You." Justin Bieber is also nominated for his collaboration with Dan + Shay, "10,000 Hours," and Marshmello is a first-time nominee for his song with Kane Brown, "One Things Right."

For everything you need to know about how to watch the 2020 CMT Music Awards, hosts, who's nominated, performing and more, read on below.

How to watch the 2020 CMT Music Awards? The 2020 CMT Music Awards air Wednesday, Oct. 21 at 8 p.m. ET on CMT, MTV, MTV2, Logo, Paramount Network, Pop TV and TV Land. With a cable subscription or TV provider login you can stream the show on CMT.com as well. No cable? A number of live TV streaming services include one or more of these channels, including fuboTV, AT&T TV, Sling TV, Philo and YouTube TV.

Who’s hosting? Ashley McBryde, Kane Brown and Sarah Hyland have been announced as the three celebrity hosts for the show.

Needless to say, McBryde was thrilled to have the hosting gig! "I am beyond excited, and maybe a little nervous, to host an awards show for the very first time,” the country singer said in a statement. “Luckily, it’s not all about me - it’s about celebrating bad ass music videos and the brilliant men and women that help us create them. I’ve loved watching and being part of this event in the past and I think the fans are really going to enjoy what we have planned for them. It’s going to be a blast!”

"The CMT Music Awards have always been about bringing the fans and their favorite artists together to celebrate," Brown said of his first time hosting gig. "I have so many great memories of the show -- from watching as a fan at home to accepting my first industry award win on the CMT stage. I‘m excited to join this year as a first-time host and can’t wait for everyone to see the amazing performances that are lined up this year."

"I’m so excited to be co-hosting the 2020 CMT Music Awards this year!" Hyland said of hosting. "Fans are the backbone of music and art; without them we would never be able to do what we love."

How to vote for the winners: The CMT Awards are an entirely fan-voted awards show, and you can cast your ballot here.

How to follow ET's coverage: Get ET's live coverage right here on ETonline.com and on Twitter (@etnow) and Instagram (@entertainmenttonight), as well as on ETLive.com or the ET Live app.

Watch below for the biggest moments from last year's CMT Music Awards. 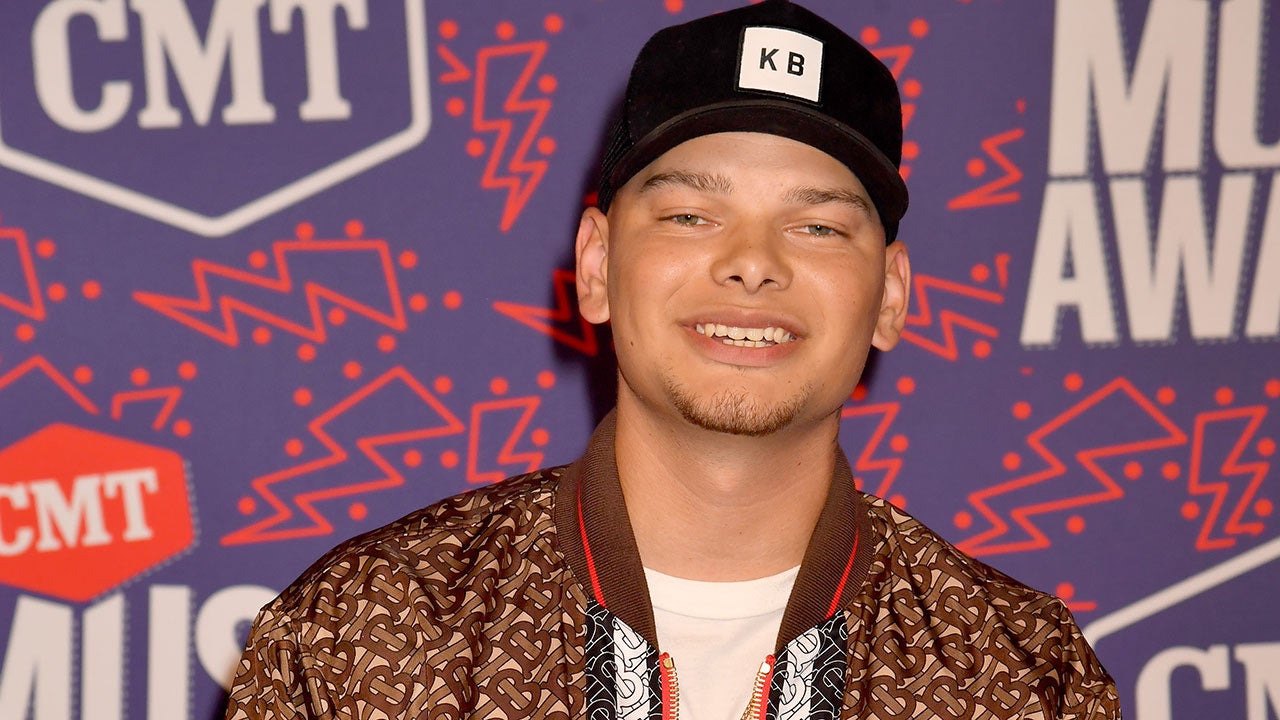 4Warn Forecast: Cooler Pattern For The Week Ahead

COVID-19 vaccine: Here's where to find it in the St. Louis area and how to sign up