90 Day Fiancé: The Other Way season 2 star Ariela is teasing an extremely emotional journey when it comes to her and her Ethiopian boyfriend, Biniyam, on the latest installment of the hit TLC spinoff.

ET spoke with 28-year-old Ariela ahead of the show's premiere, who unexpectedly fell in love with 29-year-old Biniyam during a trip to Ethiopia. Ariela, who's from Princeton, New Jersey, got pregnant and decided to go back to Ethiopia so Biniyam could be there for the birth of their child. In a trailer for the new season of 90 Day Fiancé: The Other Way, Ariela definitely experiences culture shock in Ethiopia and notes that she's moving there for someone she "barely knows."

Ariela talked to ET's Melicia Johnson about what attracted her to Biniyam to the point where she would take such huge risks for love.

"Biniyam is really an amazing guy," she says. "Anyone who meets him really likes him the first time that they meet him. He is a very kind person and that's what I noticed at first. Of course, the first thing I noticed is he's a very attractive guy. He has a personality that I think people will really connect to."

"You know, in a way it's true, I barely even knew him, but at the same time, when you meet someone and you have that connection, you can feel like you know someone even if it's only been a couple of months," she continues. "I decided that I wanted to try at least the experience of being together because I really wanted to start my own family."

Ariela said Biniyam was actually looking to get serious with her immediately, which she was initially put off by.

"The funny thing is, I will say, the first time we really ever spent time together, he just laid it on me," she recalls. "He said, 'I want a serious life, I want a wife and I want a baby and I want, you know, like, a good job, and I want all these things.' And my thought at the time was like, 'Oh my god, this is too much, like, I just met you, calm down.' But I came to appreciate that sentiment, especially when I realized that I was about to have my own family."

Further complicating their love story, however, is the fact that Ariela was a recent divorcee when she met Biniyam. She acknowledged that some viewers might feel Biniyam was just a rebound for her.

"The first thing I'll say is, I got a baby boy out of it, so, it didn't go too bad," she points out with a smile. "The other thing I'll say is, you know, in relationships, whether you end up with the person forever or not, you definitely learn something from them and you grow as a person and you learn something about yourself, so, I don't think it's a loss either way."

First and foremost, she wants 90 Day Fiancé viewers to know that everything about her relationship with Biniyam is completely authentic.

"I definitely think that anyone who watches us will know that everything, in terms of how we met and our connection, is definitely real," she says. "I know that sometimes, you know, people get frustrated when they think that things are not genuine, so, definitely gonna say that it is genuine, everything that was filmed."

Ariela says the couple's journey this season will be intense and full of ups and downs.

"You'll see more than a few tears," she says. "I feel confident to say that my storyline is going to be one of the more emotional ... heart-wrenching, and I think, funny -- I think people are gonna laugh. I think there's gonna be quite a few moments where people laugh."

In particular, she says the birth of their child will be a must-see moment.

"I think that is going to be one of the most emotional and, you know, amazing scenes for everyone to sort of experience," she says. "It's such a great part of the story. I really think people will feel really connected to me and to our whole story once they see that." 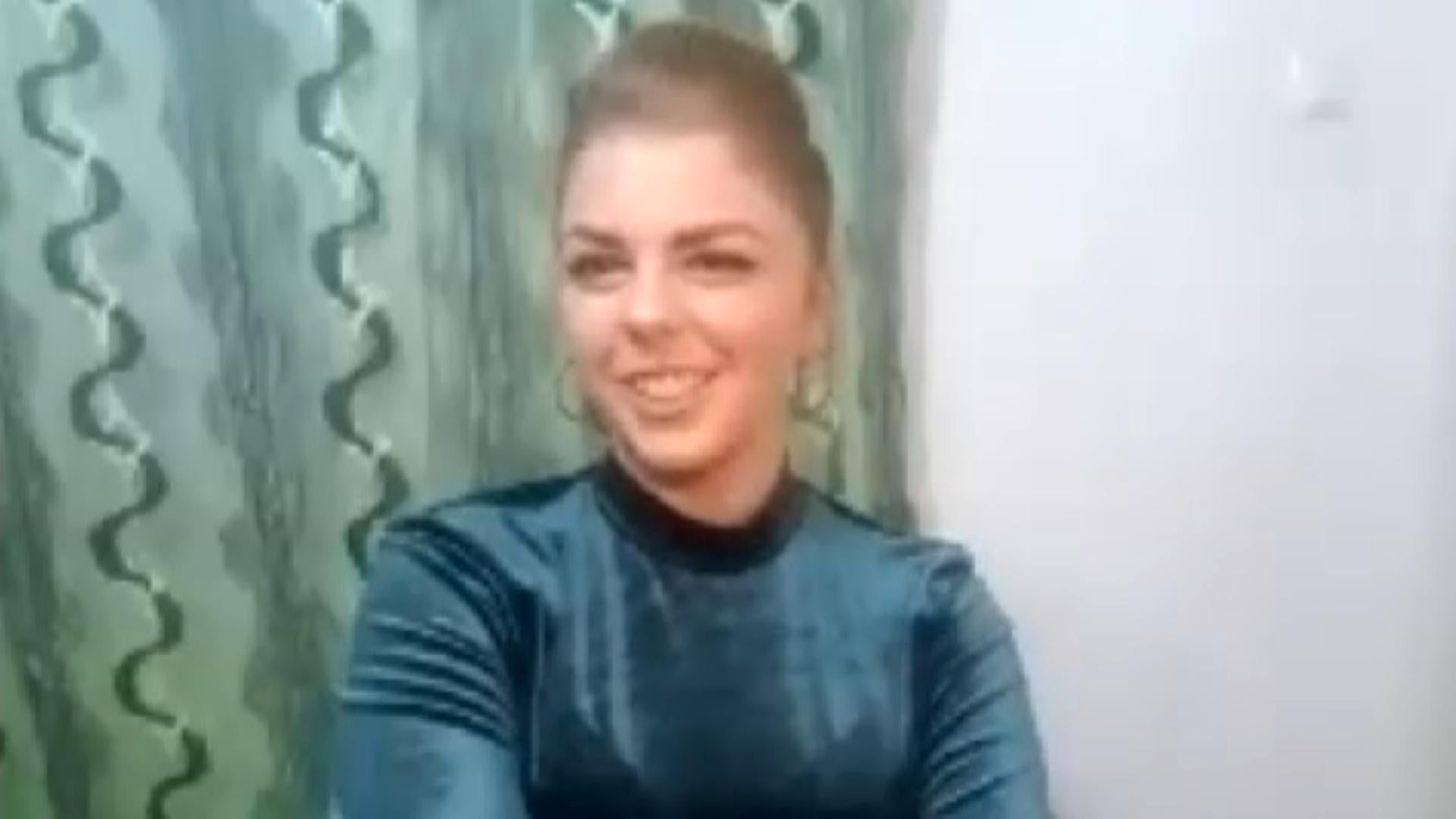